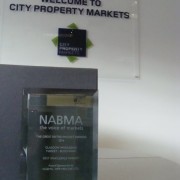 With over eighty different entries for the various sections of the competition and over 102,000 people voting for Britain’s Favourite Market, the City Property Markets team are delighted to be chosen and would like to thank everyone who voted. 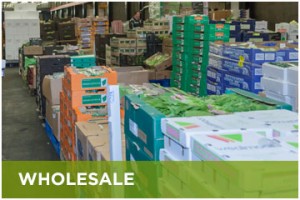